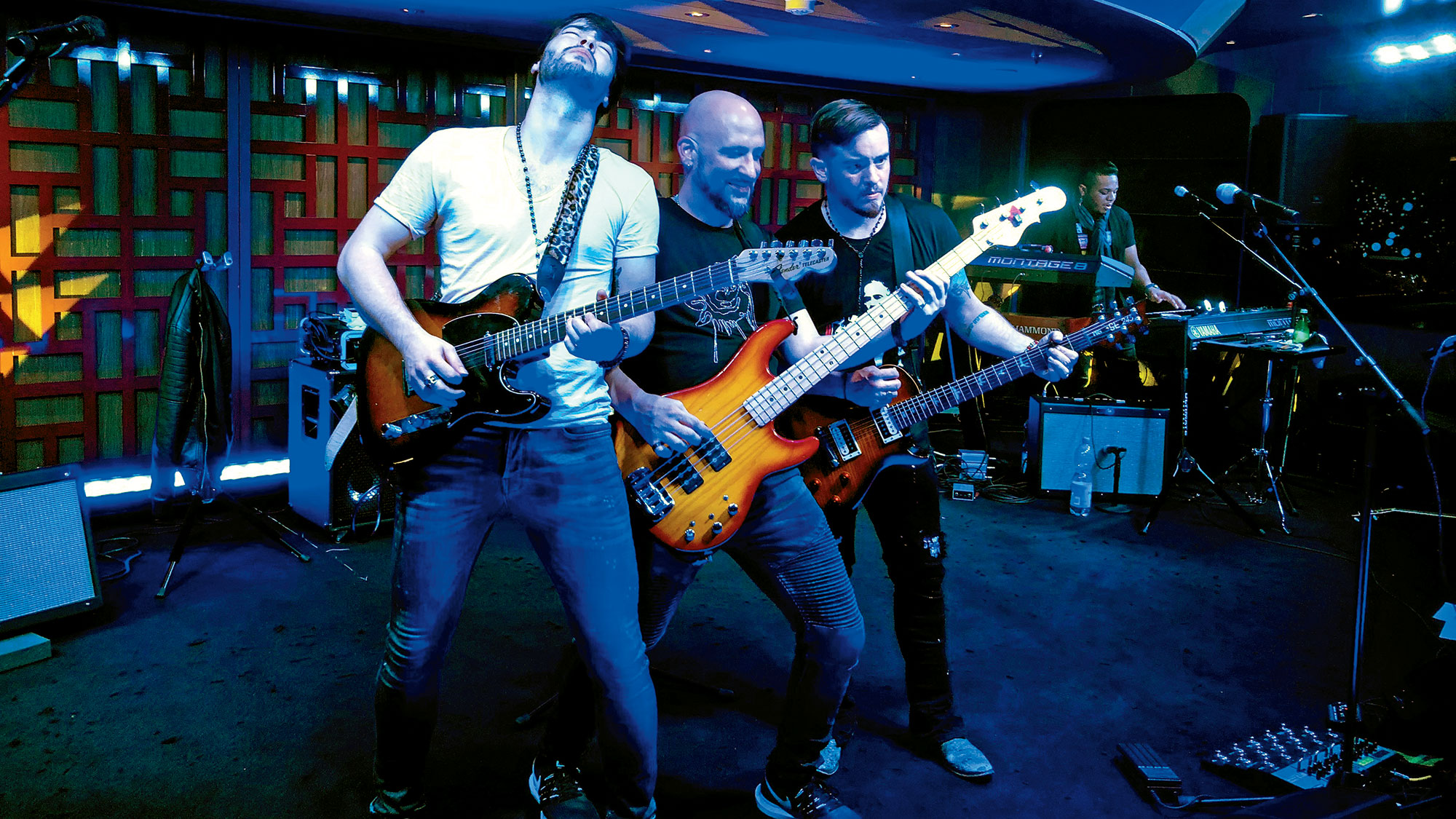 ONBOARD THE NIEUW STATENDAM -- The second Pinnacle-class ship from Holland America Line (HAL) is awfully similar to its predecessor, the 2,666-passenger Koningsdam, which debuted in 2016.

There are small differences. On an exterior staircase, transparent treads have been replaced by solid ones.

"There were some people who got freaked out by the glass," said HAL president Orlando Ashford. "Some people liked it; some people didn't. We want people to go down the stairs."

But most of the new things on the Nieuw Statendam are a function of its being the newest ship in the fleet and thus the test lab for concepts that Holland America hopes to roll out fleetwide -- or at least to the other Pinnacle-class ships -- in the future.